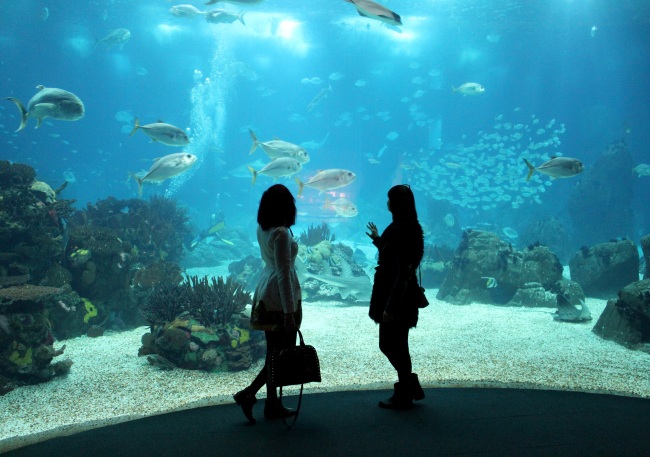 On the 3rd day in Lissabon,we took the purple line of the “HOP-ON-HOP-OFF” bus .

We headed directly to the Oceanario. 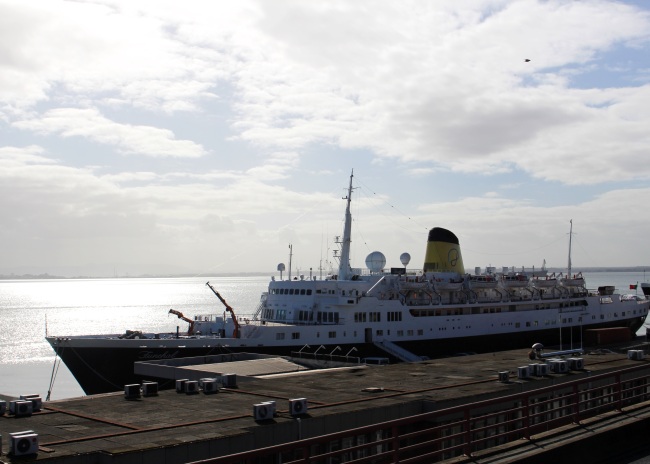 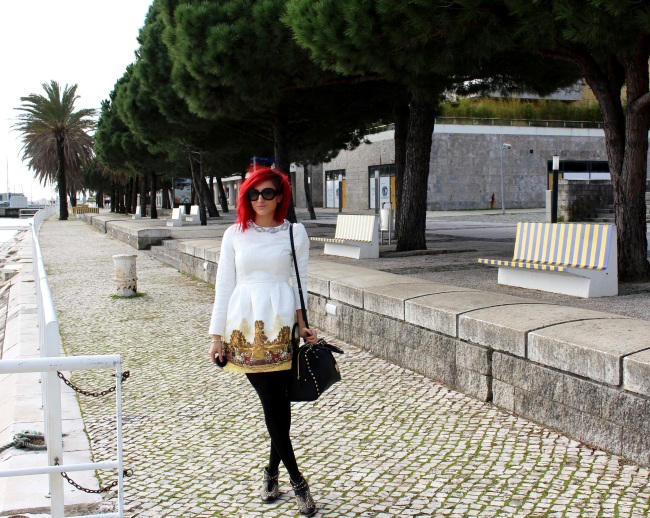 After wandering around for half an hour….we finally found it:THE FAMOUS OCEANARIO OF LISSABON 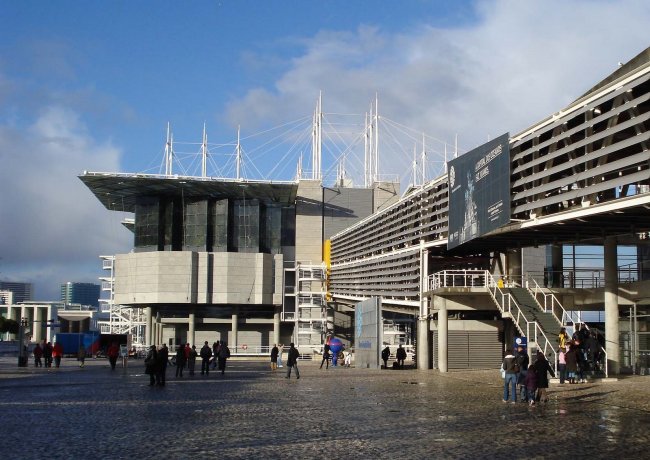 The whole place is awe inspiring,the thought that went into the building of this attraction is incredible.You can spend hours wandering around as there is so much to see,from tanks that you can sit under and have the fish and turtles swimming over your head to the huge viewing panels with seats to sit down and feel tranquil or watching the otters and penguins playfully splashing around.
Probably the best attraction that I have visited in a very long time and very reasonably priced(14 €) for the amount of things to see. 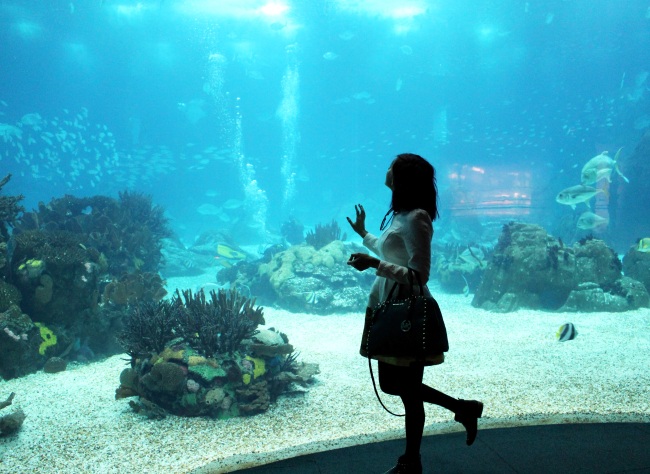 This is a must see place! The central tank is massive and you can see in from many different angles. It has sharks, tuna, and a gigantic sunfish!! He seemed to know he was the star and made many trips passed visitors.

Several times, we just sat on the floor right up against the glass and stared at the passing fish. It was mesmorizing. They have a small “behind the scenes” section that explains things like quarenteen and raising the organisms before they go into bigger tanks. They also have a short film on loop about the oceanarium. 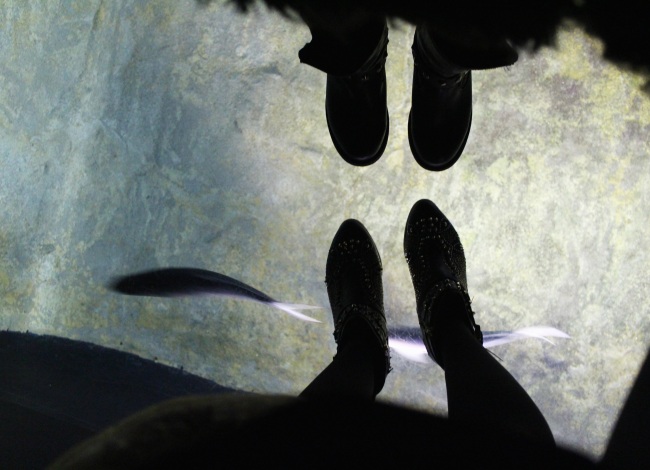 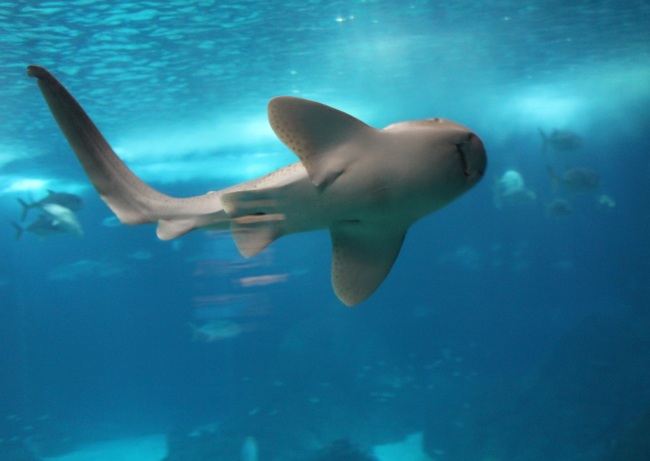 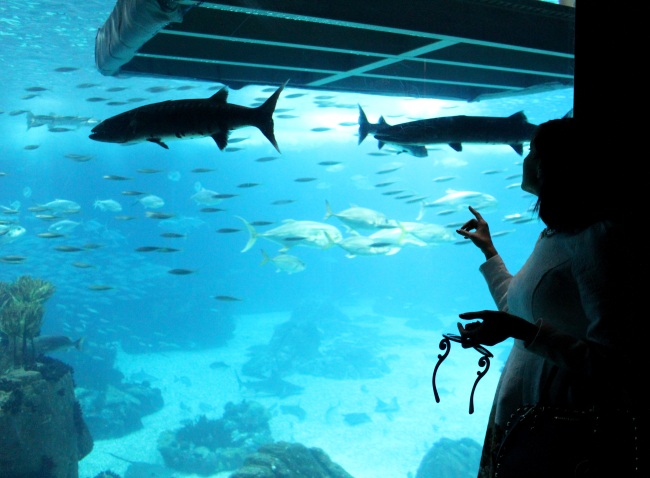 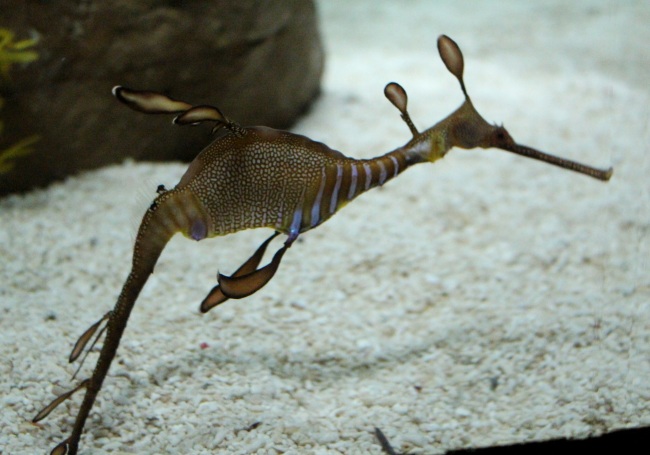 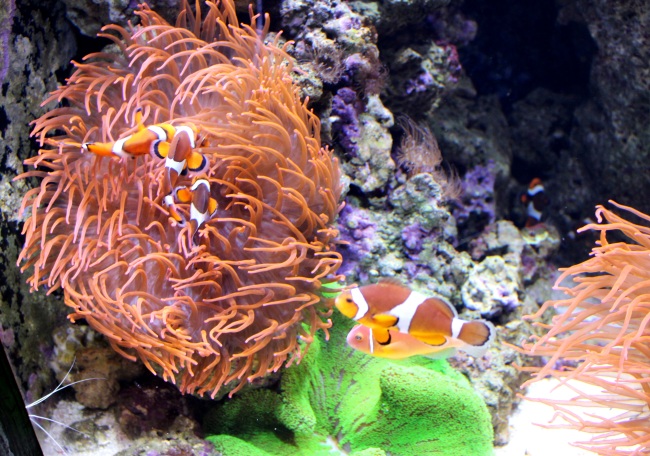 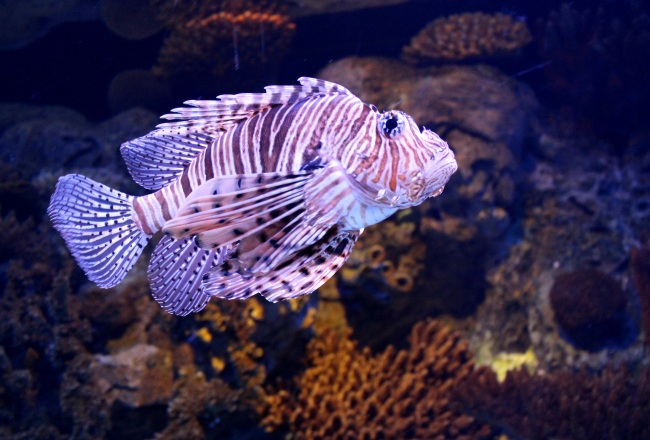 After visiting the Oceanario…we wanted to finish with the purple line and take the orange line.

The weather got worse….it was pretty windy so we couldn’t do everything we intended to do…..

We visited CAMPO PEQUENO (it kinda  has a russian flair) 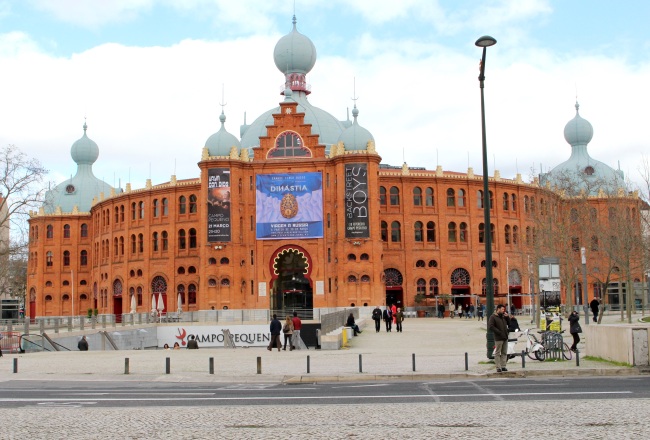 So…if you don’t wanna see the bull-fights you can just go shopping ,having a nice view!:D

OUR NEXT STOP WAS MOSTEIRO DOS JERÒNIMOS 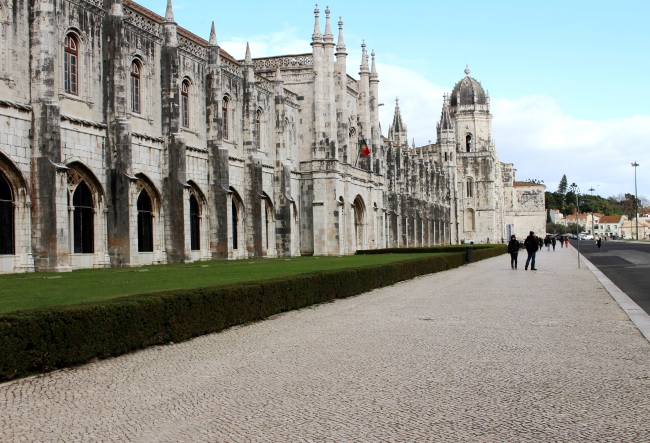 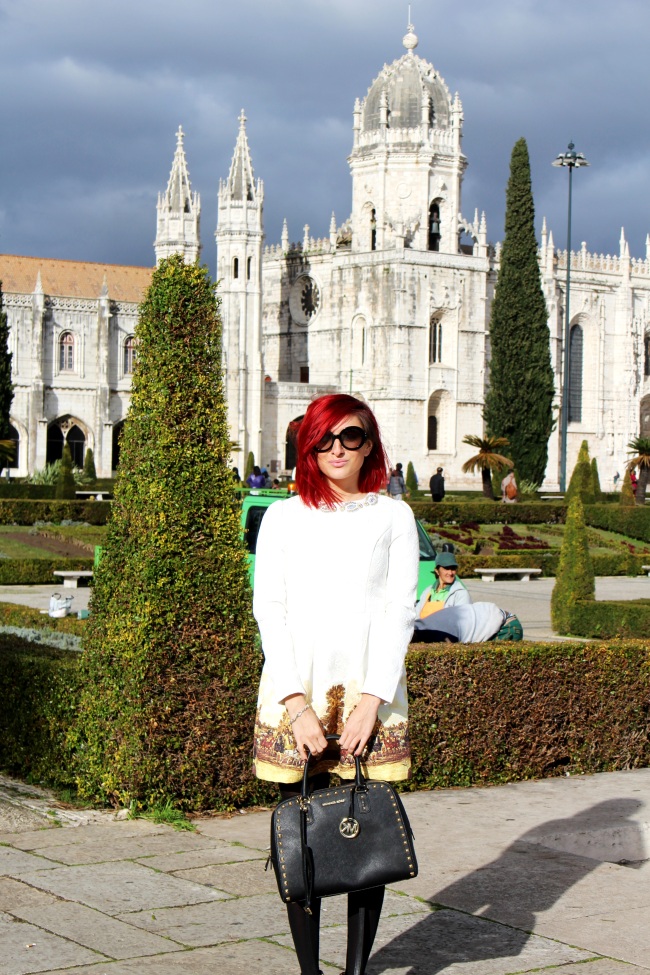 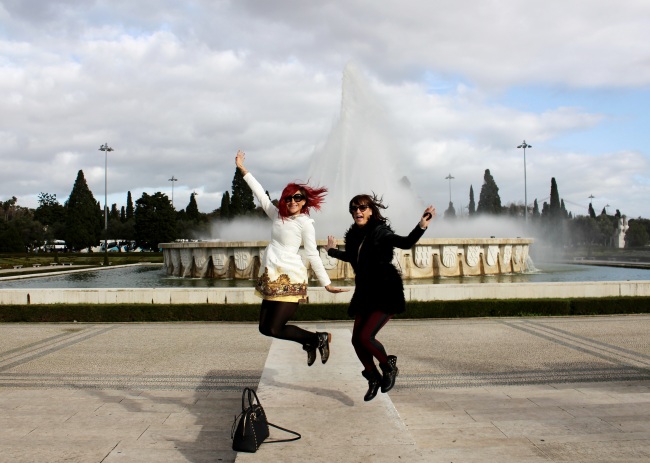 We wanted to cross the street to visit the wonderful Bélem but there was a high-way and the train in the middle of the street and no crossing way.

We didn’t want to go 2 km by foot cuz it was efing cold and windy…so we run course the highway (no cars and train in sight) ,we climbed over the fence,we run over the rail..and when we wanted to climb over the next fence,1000  cars were driving on the other site.Drivers were honking and asking us if we are totally insane.After 2 minutes we managed to climb over the next fence and run like crazy over the highway.10 seconds later a train was in sight.

We almost got killed by a train cuz we were so efing stupid.(hope my mum doesn’t read this haha) 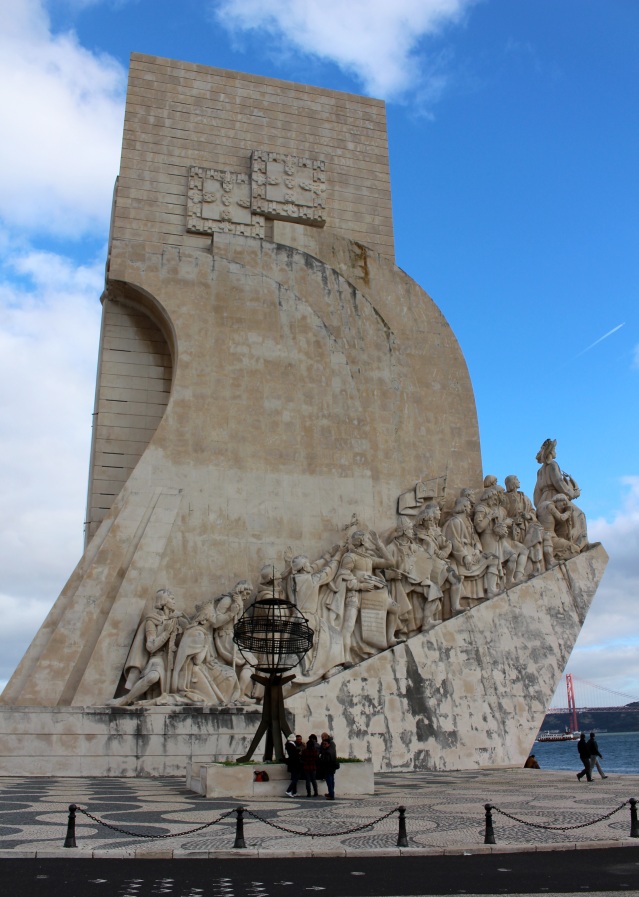 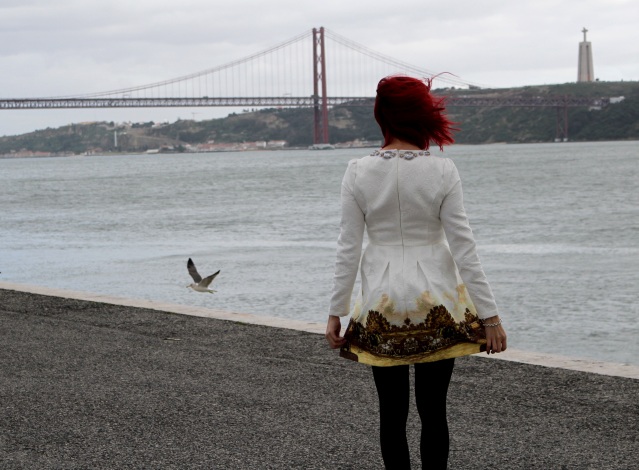 It’s one of the Lisbon’s symbols and it really is pretty. Too bad we only saw it from the outside 😦

The tower was closed. It was extremely windy and starting to drizzle, but the walk was still enjoyable from the monument of the discoveries, over to the tower. 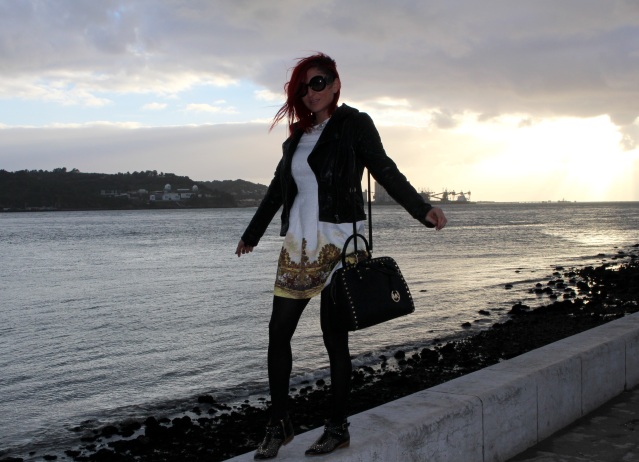 After such a adventurative day,we went back to our “barrio” and we decided to throw a CUPCAKE PARTY in our hotel room. 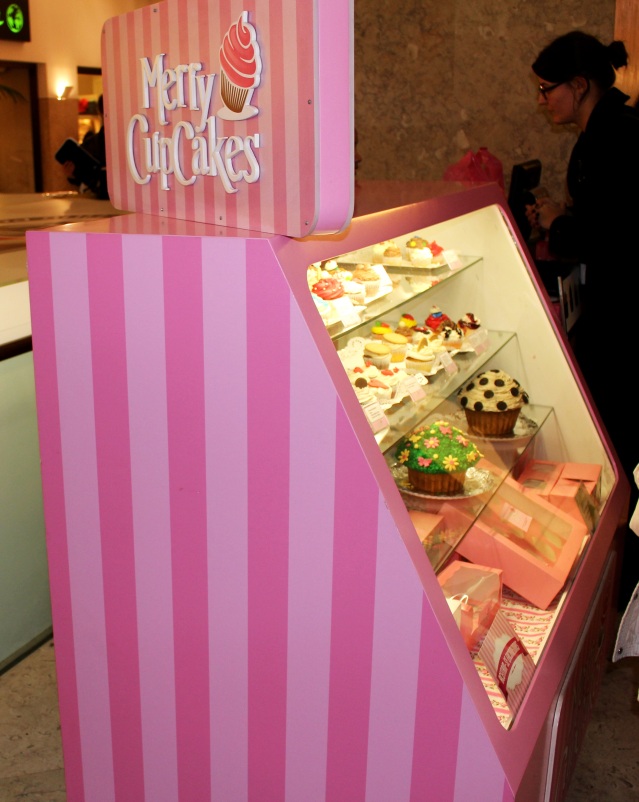 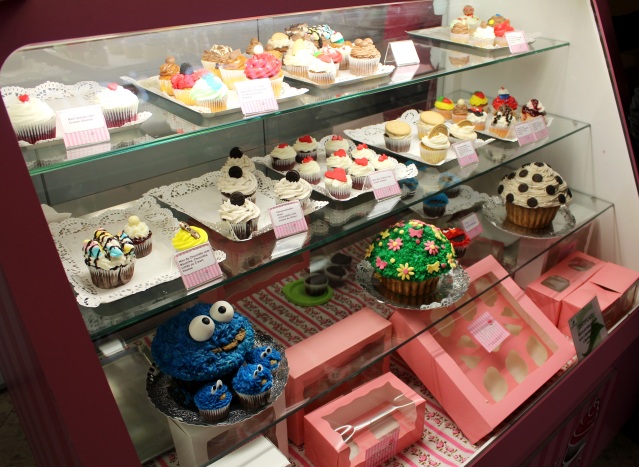 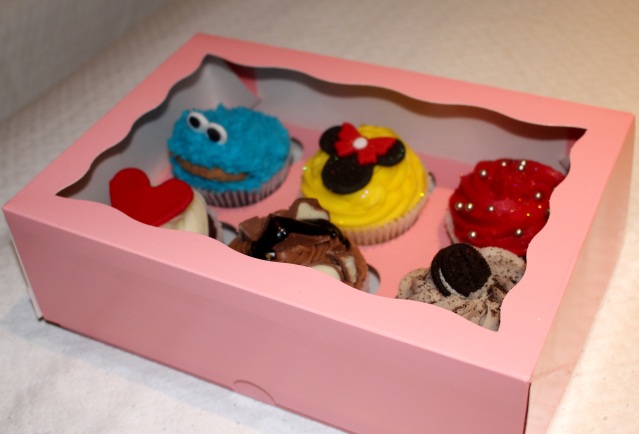 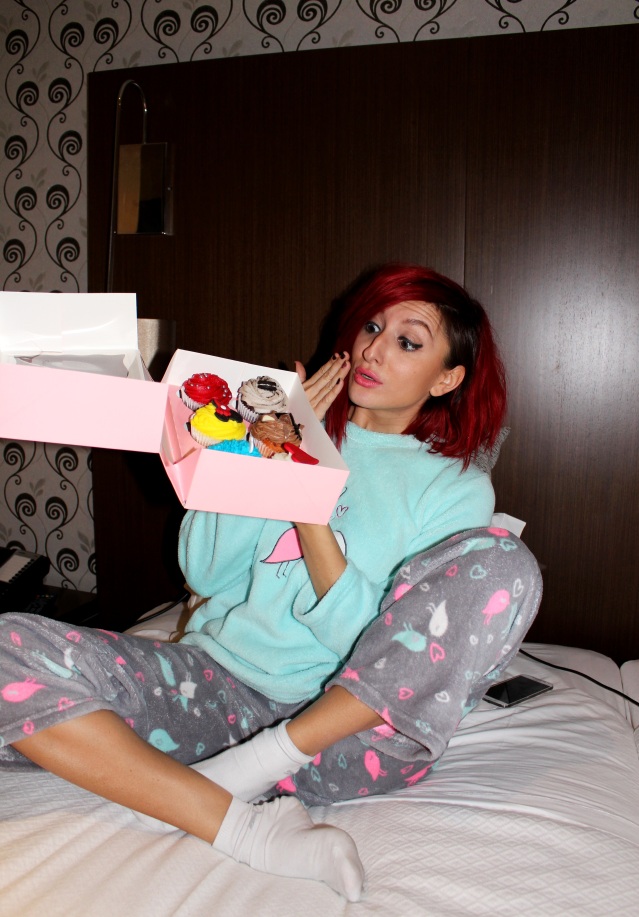 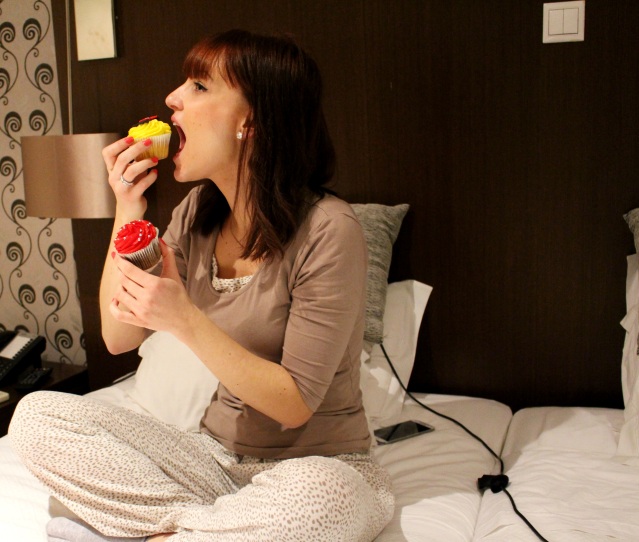 We ate yummy cupcakes and watched Sex and the City 2.

It was the perfect way to end such a day

← Lissabon (PART 1)
walking down the street with my Nikes on →