For those of my readers who are following me on my other social media accounts this might not be “breaking NEWS”…but for the other ones : MY HAIR IS SHORT NOW :O

IT WAS AN ACCIDENT!

I actually went to a random hairdresser near my house (my bad) because I just wanted to get rid of my hair-splits and I thought it wasn’t such a big deal….but it turned to be a HUGE DEAL.

The guy didn’t even speak german…and he definitely picked the wrong career.

My hair  was shapeless,the ends were straight and my hair had 2 different lengths afterwards.

I was in a shock…it felt like a bad joke.

After getting in the car I started crying like crazy….my boyfriend started comforting me that it didn’t look that bad…and that my hair will grow fast and it’s not such a big deal.

He then realized that my hair really had 2 different lengths.

We then drove to my usual hair-stylist ,who rescued the ISH out of my hair.

She had to cut a form into it…so the end result was even shorter than before.

She was so shocked about the bad hair-cut…she was angry at me for going to such a shitty hairdresser.

I have to get used to it! 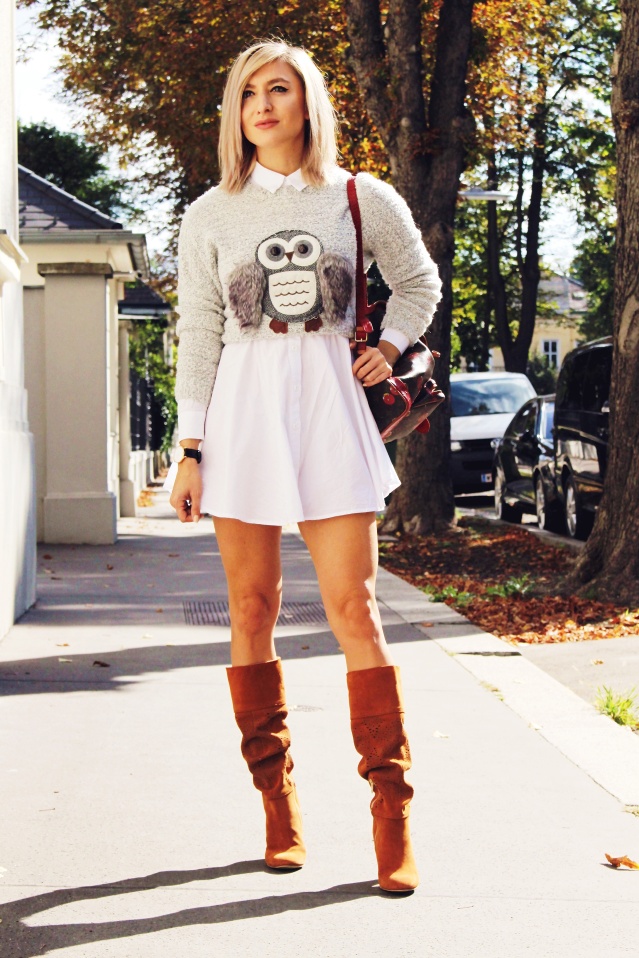 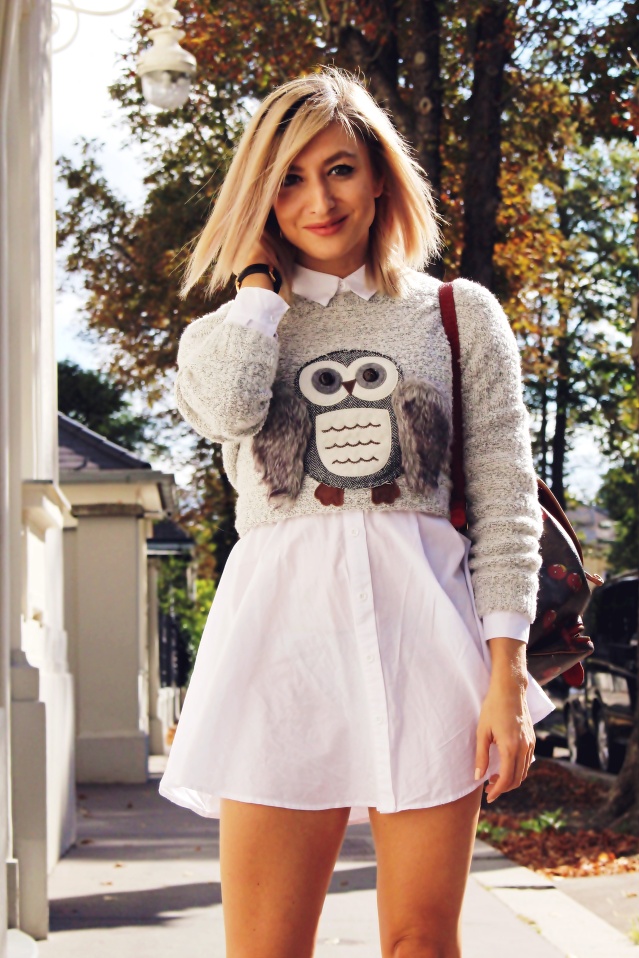 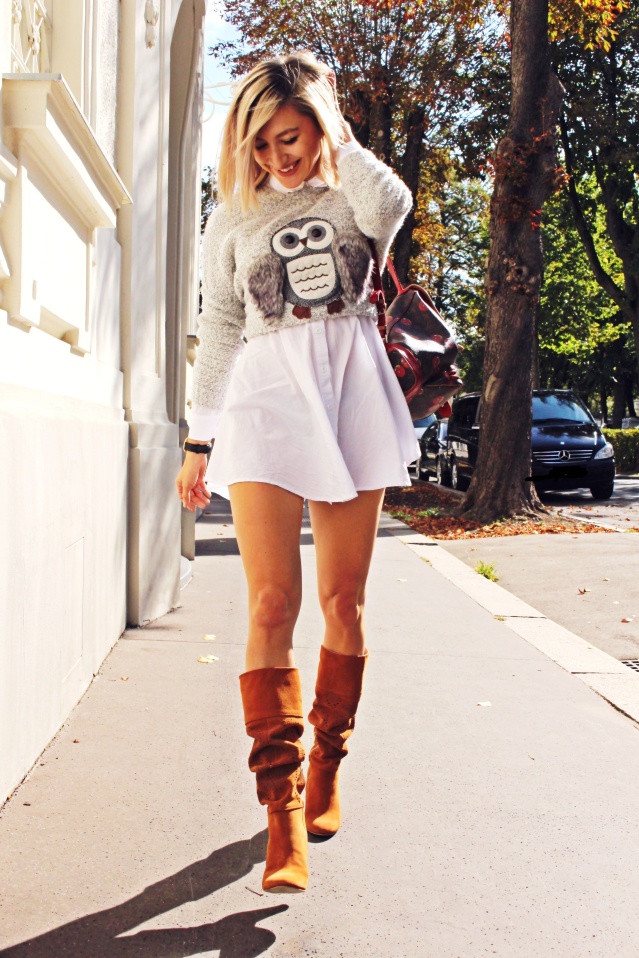 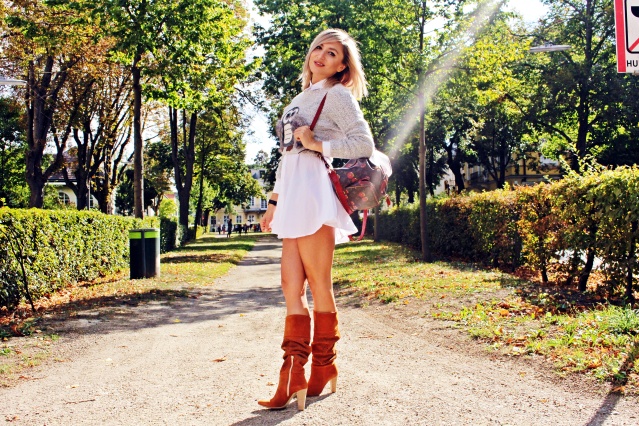 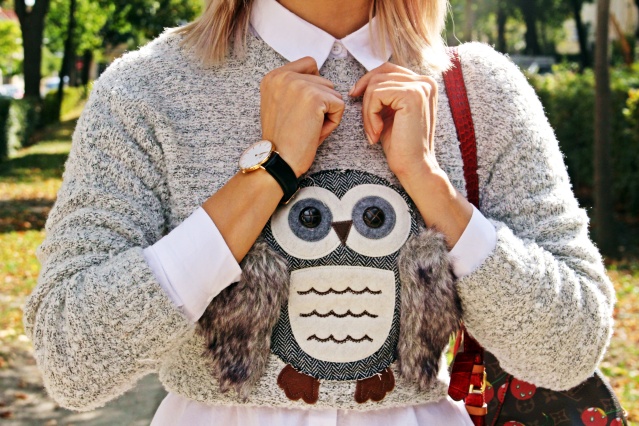 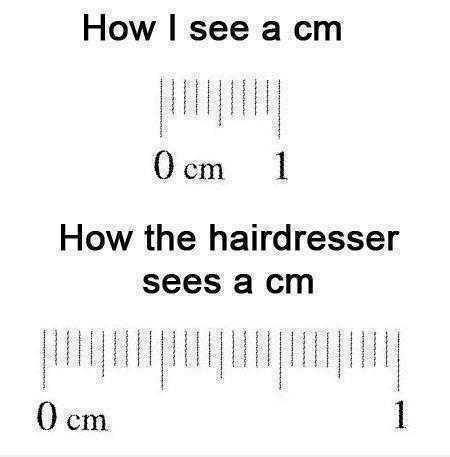 ← OUI,OUI,PARIS!
over the roofs of Vienna →